Great Taste, the world’s most coveted blind-tasted food awards, which celebrates the very best in food and drink, has announced the Great Taste stars of 2016. Out of 10,000 products to be judged, Squeeze Wheatgrass Ltd based in Warrenpoint, Co Down was awarded a 1-star Great Taste award for its retail brand, Wild Power Wheatgrass REFRESH shot. This is a 60ml shot of Wheatgrass juice with added orange and lemon juice.

The judges said “ The body of this drink is very good, and judges like the slight note of sweetness. The wheatgrass flavour is very clean and honest without any harsh bitterness. The citrus flavours give it a refreshing finish.  Even though some of us are not usually keen on wheatgrass, this is a good one of its kind.”

Judged by over 500 of the most demanding palates, belonging to food critics, chefs, cooks, restaurateurs and producers as well as a whole host of food writers and journalists, Great Taste is widely acknowledged as the most respected food accreditation scheme for artisan and speciality food producers. As well as a badge of honour, the unmistakeable black and gold Great Taste label is a signpost to a wonderful tasting product, which has been discovered through hours and hours of blind-tasting by hundreds of judges.

“This is only the second time  we have entered one of our Wheatgrass juice products in the Great Taste Awards so we are understandably over the moon to have received a prestigious 1-star award for our Wild Power Wheatgrass REFRESH shot.  To be included in the entries which achieved an award this year is huge validation of the quality of our product.  This was a real team effort and I am so proud of the hard work the team have put in to make this award possible, explains Jacquelyn Stewart, Managing Director.

Recognised as a stamp of excellence among consumers and retailers alike, Great Taste values taste above all else, with no regard for branding and packaging. Whether it is bread, honey, salami or cereal being judged, all products are removed from their wrapper, jar, box or bottle before being tasted. The judges then savour, confer and re-taste to decide which products are worthy of a 1-, 2- or 3-star award. 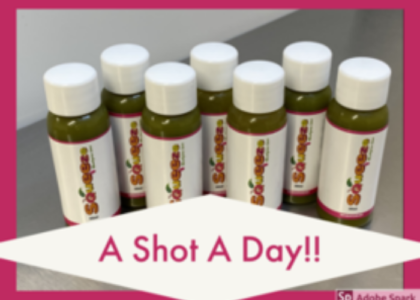 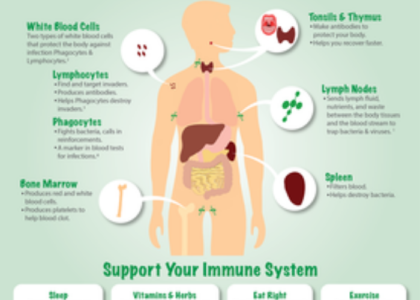 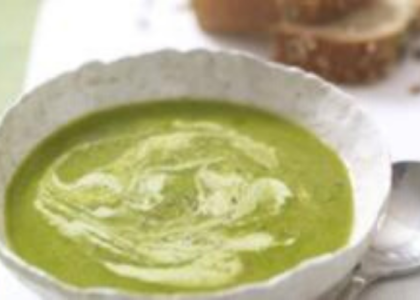 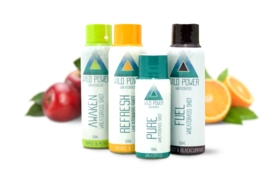 The best foods for refreshed, revitalised and clear skin!
Close